I’m watching my fourth movie of the weekend right now – didn’t type through the other three, but this is the weakest link. Still, it fits with the theme: protagonists who feel alone in the world until the right one, or ones, come along. This weekend I’ve seen Blue is the Warmest Color, It’s a Wonderful Life, The Ghost and Mrs. Muir, and now, The Perks of Being a Wallflower. The message: Don’t give up. Someone loves you. Errors in judgment don’t define us. And, we’re the sum of all our parts, not just the missteps.

Seeing It’s a Wonderful Life was long overdue and an absolute gift. Before seeing it I’d thought of it as a sentimental Christmas movie. It’s so much more than that.

My goodness I want to look forward to the upcoming holidays but they’re always a gamble. I love my family completely. I do. But it”s a very challenging dynamic and one over which I have no control. As a kid I tried to – I tried to reason, bargain, leverage, beg, when there was a family conflict that didn’t involved me. And whether or not it actually did work, it seemed to. But then, much of what actually transpired when I was a kid was kept from me; as such, I’ve developed an unanswerable need to know what’s going on. One of the hardest things for me is uncertainty, and that it exists is perhaps the only certainty in life.

I want a Hollywood ending. Not ending, I want to live happily ever after. So I will.

My neighbor just told me that Louie, “looks great!”, which is excellent news. Last week a neighbor told Lou he “looks nice today.”

Some years ago I went on a date with a fella who informed me that he “hates it when people give their dogs human names.” It just dawned on me that his parents gave him a girl’s name, so there you have it. Glass houses, kid.

Saw two excellent movies this past weekend, Nebraska and Inside Llewyn Davis. Not a car chase or gun shot in either – wait, was there a gun? No. A punch. Loved them. I am procrastinating right now. Onward. 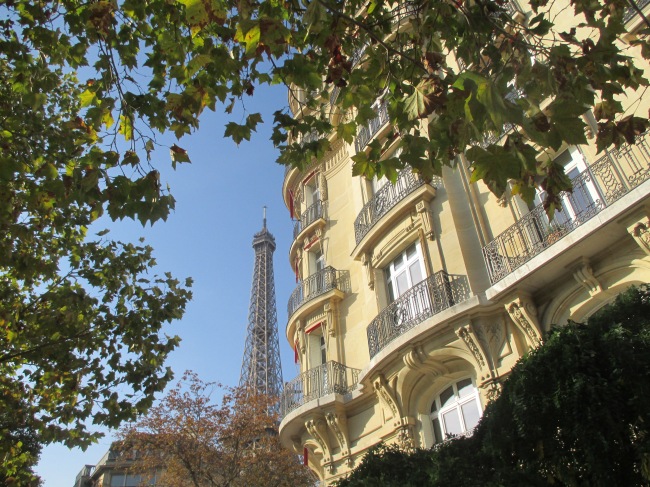 I have been remiss in posting lately though I’ve begun to a couple of times. Okay, once. I’ve started one post in the past two weeks. This time of year came particularly quickly it seems, but I’m not lamenting the passing of time. As I’ve said before this is one of the things I can’t stand, when people talk about “how quickly time is going” and how they “hate getting older.” In part this is because both sentiments remind me of my mortality, and in part because these are things we can’t do anything about. Actually, we can stop the aging process but the alternative is far bleaker. At my lowest moments I’ve always held onto faith that things could and would get better, so that alternative has never appealed to me. Thank God. But on a more superficial level, complaining about that which is beyond our control, such as the weather, or traffic, is an exercise in futility. Ain’t nobody got time for that.

I’m going to hold off on my year-end post in hopes that I will be compelled to write more before the year’s end. I want to look forward to 2014, and so I do. There is so much I want to do, so many places I want to visit and re-visit. And so much I want to accomplish on a personal level. I’ve begun, at last, to submit my writing and to pitch stories. This is long overdue – fear of failure, fear of success, fear of finding out I’m not much of a writer after all – these all play into my procrastination on these fronts. But I’ve grown tired of not having anything to talk about when people ask me about what I’m working on, and so I am currently working on many things.

I don’t want to talk about it.

Such an odd time of year, this, with my birthday falling smack dab (where did I get that?) in the middle of the holiday frenzy and the new year. I celebrate my birthday; my birthdays traditionally sucked while I was growing up, and so in my 20s I started celebrating … and I haven’t really stopped. Last year at my party a guest told me that I shouldn’t reveal my age, the implication being that I’m past my prime. Fuck that. I have ten more days of being 42 and this has been a milestone of a year in many ways. I’ve actually come a lot further this year than I have in many years past, and thank goodness I still have miles and miles to go. But, as this isn’t the year-end post and as I’m exhausted, I’m going to sign off shortly. And I’m going to do my best to let go of the past, live in the present, and look forward to the future. What else is there? Regret is useless once the lesson’s learned, and pessimism is boring. Alors – enjoy the waning days of 2013 and remember to breathe, always to breathe.